My research activities are mainly based on ground-based and space-borne observations related to aerosol-radiation-cloud-precipitation interactions, implementation of novel methodologies and measurement techniques in different atmospheric conditions (field measurements), investigation of aerosols’ effects on environment and human society using different atmospheric coupling models. A research effort has been carried out to find a new method estimating water content of variety of precipitation events over complex terrain of Himalayas that are strongly influenced by mountain wind speed and atmospheric pressure. My another research activity over Antarctica identified raindrops instead of snow-flakes in the radar echoes, which could be due to radiative warming effect significantly contributed by long-range transported aerosols coming from other continental region. However, sensitivity tests are still going on in our lab. Recently we found another important result related to human health issues that winter-time fog over Indo-Gangetic Basin chokes movement of particulate matter within 2.5 micron (PM2.5) over Sundarban, venting out towards the Bay of Bengal, which indicates the deterioration of the quality of breathing air and increase of relative risk for respiratory problems and cardiac strokes over urban regions. 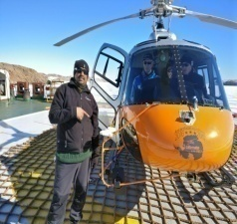 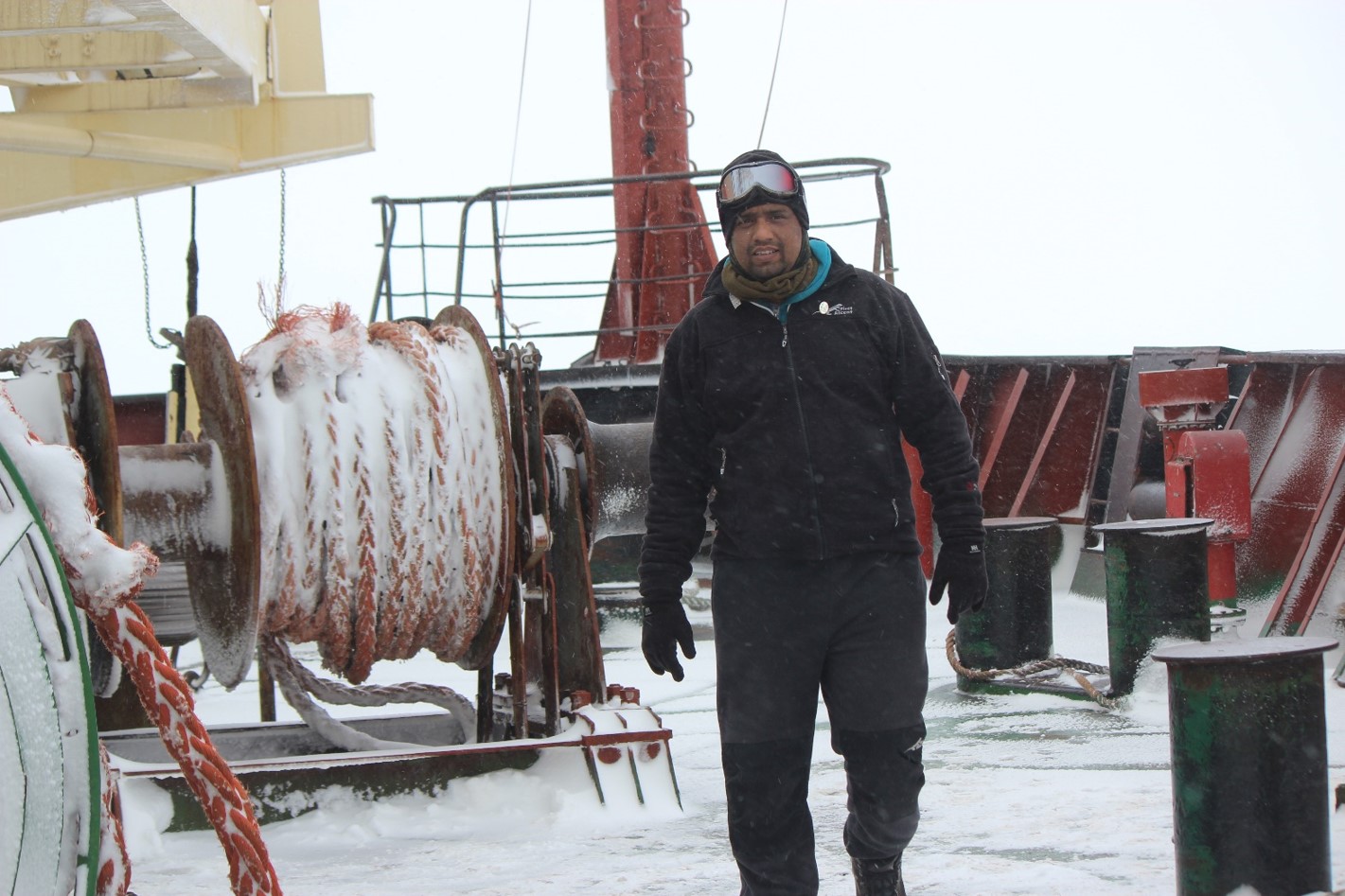 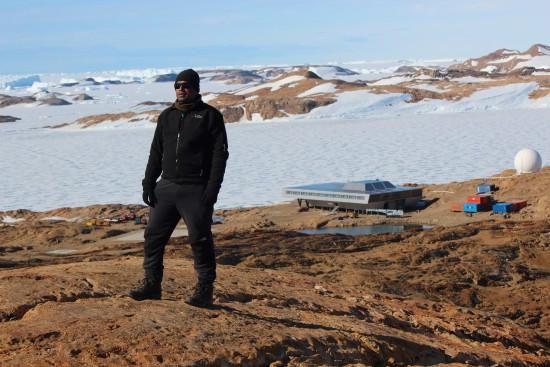 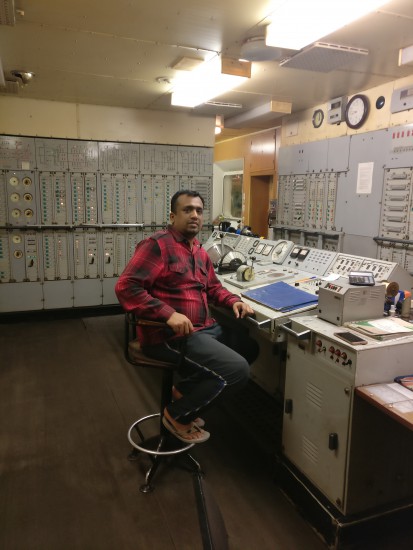