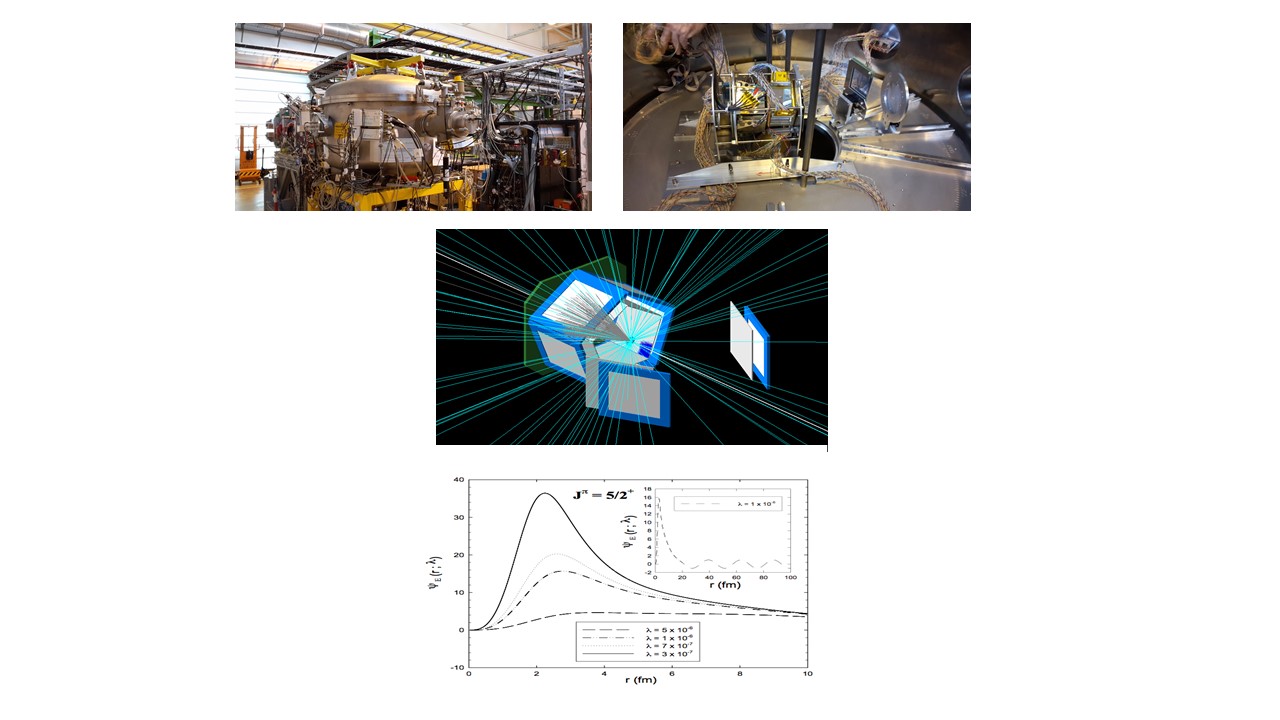 Fig. 1 and 2: Experimental setup of IS 554 at HIE-ISOLDE, CERN, Geneva, Switzerland

I work in the area of nuclear physics involving rare isotope beams. Presently a world-wide effort is put into pursuing rare isotope science to study nuclear structure, reactions and astrophysics. Experiments with these new isotopes will lead to a comprehensive understanding of nuclei and the origin of the elements in the universe. It is well known that there is a serious anomaly between the observed and Big Bang Nucleosynthesis predicted abundance of 7Li, known as the cosmological lithium problem. I am trying to address this issue through breakup and transfer reactions of 7Be. We would be carry- ing out an experiment at CERN, Geneva, Switzerland, in November 2018 with me as the principal investigator. This measurement at HIE-ISOLDE, CERN is immensely important to address the 7Li problem, particularly in the context of the newly conjectured light electrically neutral particles X. I also collaborated in an experiment to study n-p pairing carried out at the rare isotope beam facility GANIL, Caen, France. To complement experimental findings on unstable/unbound nuclei, we have developed a robust theoretical framework to study resonances. The resonance states and wave functions of unstable/unbound nuclei were reproduced for the first time by adopting supersymmetric quantum mechanics. The energy and width of the resonance states of the unstable 11Be and unbound 15Be nuclei obtained were in excellent agreement with experimental data. It becomes apparent that the present framework gives excellent results and is a powerful tool to theoretically complement the increasingly important accelerator based experiments with unbound nuclei.

Onset of deformation at N = 112 in Bi nuclei

1) B17:  Methods in Physics  (PhD coursework of Bose Institute)

Oct 10, 2019 : Sahanaj attend DST-SERB school on Role of Symmetries in Nuclear Physics at

Dec 5, 2018 :  Mustak and Kabita presents IS 554 preliminary results at the ISOLDE Workshop

There were lots of tense moments but ultimately we got plenty of good data.

Dhruba gives a presentation on IS 554 at the physics group meeting, ISOLDE

Swapan reaches CERN for experiment IS 554